I am Becoming the Woman I’ve Wanted

“I am becoming the woman I’ve wanted,
grey at the temples, soft body delighted, cracked up by life
with a laugh that’s known bitter but past it, got better,
knows she’s a survivor –
that whatever comes, she can outlast it.
I am becoming a deep weathered basket.”
Jayne Relaford Brown, American poet and teacher of Creative Writing.

This poem Finding Her Here opens the book I am Becoming the Woman I’ve Wanted.

Today’s blog was ‘inspired’ by a comment received on an earlier post.  I am sure that the commenter did not mean any disparagement but said words to the effect that he was surprised to find such a well-written blog and by a 72-year-old widow at that.

So I began to think what do others expect of older widows? 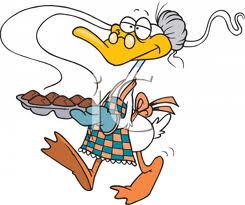 So to the person who made the comment – I thank you for the gracious things you said about my blog, but draw your attention to the fact that I still have many more years to live and many more adventures to have.  Writing my blog is just one of them. 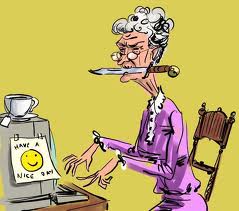 “The strength of women comes from the fact that psychology cannot explain us.
Men can be analyzed, women merely adored.” –
Oscar Wilde