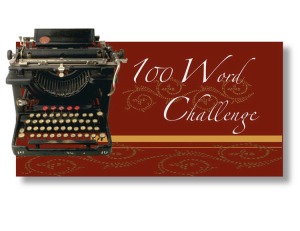 I have enjoyed following Tara at Thin Spiral Notebook for several years.
She is a writer of fiction, an artist, photographer and so much more.
She is an inspiration.  And I particularly like her 100 Word Challenge.

Her intentions were good, always.  But somehow, what she planned didn’t always work out as she had intended.
Why was it when she bought that large box of special chocolates for her mother, she had forgotten she was diabetic?
How had she forgotten that her best friend had a broken ankle when she suggested a walk along the beach?
And taking that rescue puppy to her sister’s when she had forgotten the kids were scared of animals?
And now it was almost New Year,  This year, her Resolution would be to look at the outcome of her actions before acting.

Like Loading...
This entry was posted in 100 Word Challenge, Fiction, Uncategorized and tagged Intentions, resolutions. Bookmark the permalink.