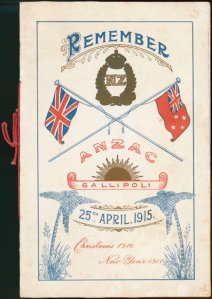 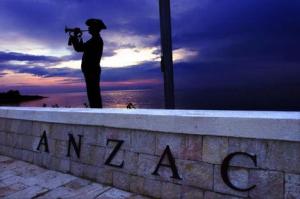 Like Loading...
This entry was posted in Death, History, Uncategorized, War and tagged ANZAC Cove, Anzac Day. Bookmark the permalink.

14 responses to “And the band played Waltzing Matilda”