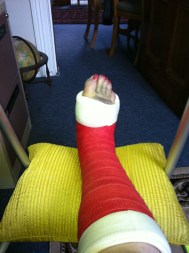 I have so many much more attractive shoes!

It is exactly one year today that I broke my ankle when out walking Lotte.  For the next several weeks I endured first a back-strap (absolutely useless as it kept slipping being held in place only by crepe bandage) and then my big red Santa boot.  During these weeks I had to learn and employ patience and acceptance of the help offered.  Obviously as soon as the boot was removed the learned patience and acceptance both flew out of the window.

“Patience – A minor form of despair
disguised as a virtue”

There was no notation as to who this Ambrose Bierce was, when he lived etc etc.  In later books I did make notations against quotes.  So I took myself off to our friends at Wikipedia and there learned that

I didn’t know what a fabulist was so once again to the internet where I found a fabulist is a writer of fables.  So another new word to add to my rapidly expanding Lexicon.

Well we are all well aware of Aesop as a fabulist but we can also add Beatrix Potter with Peter Rabbit, 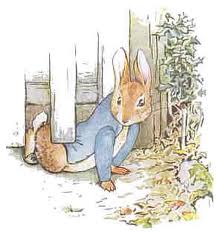 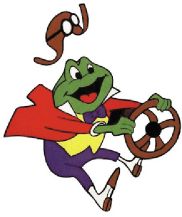 and of course, Lewis Carrol with the White Rabbit. 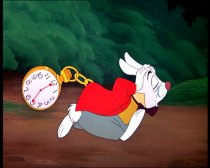 And I can say that when I told my very young grandchildren stories they always were about animals to which I had given human attributes.  James (the eldest) had a very favourite rabbit who got into all sorts of trouble and adventures.  So maybe I am a fabulist. too!

Well another rambling post comes to a close.  Apart from a big rant about computers.  I wrote this blog several hours ago and then lost it.  I know that I should update/save the draft as I work but this morning I didn’t. 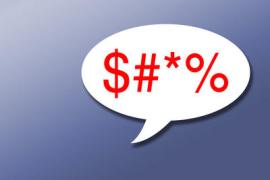 I am surprised you didn’t hear the expletives from where you are.  But it’s all written again and now will be posted.