I love Fridays – the end of the week and the weekend ahead – who wouldn’t like Fridays? 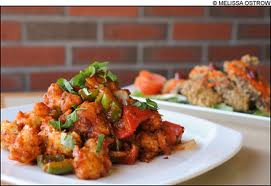 And so another less than memorable Friday hits the dust.  But the sun has been shining today even though it is still fairly cool.  Lotte has been exercising her lungs, barking at any and everything that moves in the street.

No sign of Andy yet.    I just know we are going to be great friends but I wonder where he is lurking.  Getting anxious about the little fellow.

Armadillos make affectionate pets, if you need affection that much.
William Jacob “Will” Cuppy (August 23, 1884 – September 19, 1949) was an American humorist and literary critic

Like Loading...
This entry was posted in Living, Uncategorized and tagged friday, friends, living, Lotte, reading, Wallander. Bookmark the permalink.