And no bells ring..

I like my new telephone, my computer works just fine, my calculator is perfect, but Lord, I miss my mind!  ~Author Unknown

How quickly we have all become dependent on the trappings of modern day living.  Particularly our mobile phones that we take with us everywhere.

I can still remember the original mobile phone I had.  It was as large as a brick and had its own carry case that I slung over my shoulder.  I wish I had a photo of that one.  We also both had car-phones – tres chic and frightfully avant-garde.

On Friday I dropped my latest phone into a deep puddle of water as I was getting out of the car.  It didn’t seem to do it much harm.  I dried it and it appeared to work just fine.  However, on Saturday afternoon when driving it gave a strange popping noise and died.  I don’t really know how well it was working up until then because several people told me they called me during the time  I thought it was still working.

Anyway, the upshot is that even though this phone is only 9 months old, if it gets wet it isn’t covered under warranty.  So off to buy a replacement.

I have shied away from these smart phones saying I only needed mine to make and receive calls and texts to and from grandsons, to use as a phone book and very occasionally to take photos. 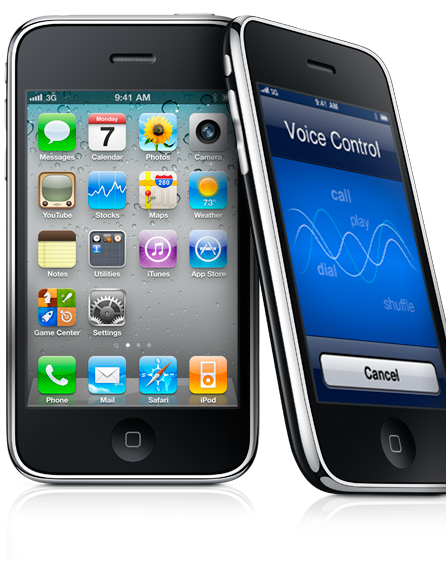 Several hours later the deed is done and I am back home.  In a couple of days I shall be the proud possessor of a new iphone with all the bells and whistles, most of which I will probably never use.  Oh how we are all seduced by modern technology.

And from a particular favourite of my children when they were growing up: 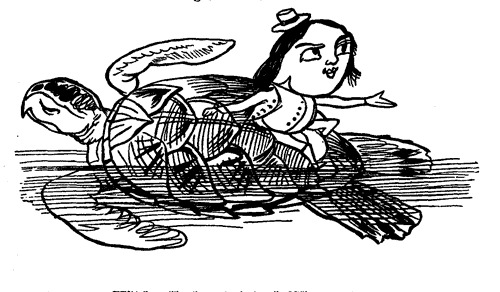