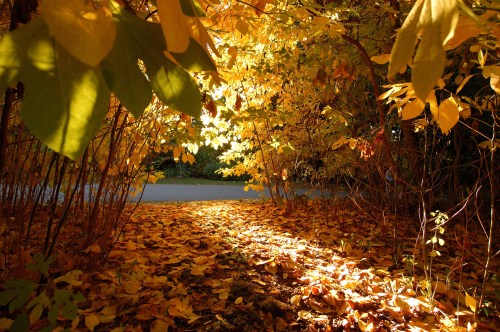 As one grows older and has time to look back, we can marvel at the many things we have seen and done.  The people we have met, the places we have visited.  We can also perhaps ponder on the road not taken and the options and opportunities not taken up.

I consider myself to have been immensely fortunate throughout my life.  I was brought up in London during and after the Second World War by two loving and supportive parents.  From reading some of the blogs, I know that not everybody was that fortunate.

I married at a young age (19) and stayed married to that man until he died 41 years later.  Of course, there were bumps along the road, what good marriage hasn’t survived a few of those, but in the main it was very good.

We travelled around the world because my husband worked for an international company and was transferred to different places.  Consequently, my children learned to fit into new places and to make friends easily; they can enter a room knowing nobody and within a few minutes be in the middle of a conversation with a group of people.  Luckily, I have always found making new friends easy.

The busy years were good and full for all of us.  And the years that followed after the children left home,  when we had only each other to concern ourselves with were also very good.  We were able to do all the things we had planned and when my husband retired early we took trips to parts of the world we had always wanted to see.  I had only just started my own business at the time, and as I was some 10 years younger than he, was not ready to retire.  But we often talked about what we would do when I retired.

But as Charles Aznavour sings – The thousand dreams I dreamed, the splendid things I planned and The Best Laid Plans of Mice and Men (Robert Burns “To a Mouse”) then needed to be adapted to this new life I now live alone.

The places we still had left to visit after my husband died will remain unvisited.  Travelling is not nearly as exciting or interesting on one’s own.  Who wants to marvel at a fantastic view or a beautiful painting if there is nobody to discuss it with then or later over a glass of wine?  These things and places will remain unvisited by me.  In some ways I am now an onlooker in life.  I see others doing the things we planned.  I see others walking into the sunset holding hands and am slightly envious that they still have each other.

Having said that, I am still making memories each day, with my friends and family.  My grandsons never fail to amaze me at what they do, what they already know and what they are learning.  They certainly will learn so much more than I’ll ever know.  How lucky am I that I get to share in parts of their lives.

“But now the days grow short, I’m in the autumn of the year
And now I think of my life as vintage wine from fine old kegs
From the brim to the dregs, and it poured sweet and clear
It was a very good year”

Apart from a couple of hiccups along the way – a brush with osteomyelitis and breast cancer and the death of my husband and both parents, all my years have been good.   I am very thankful for that and look forward to the next years being as good. 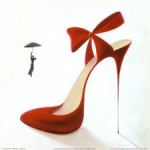 If only I was still able to wear those heels I would really be in my element!

“I don’t know who invented high heels, but all women owe him a lot!” – Marilyn Monroe

20 responses to “My September Years”